It was the 15th October 1985, when Tonio Casapinta after having spent over eighteen years working in the family business involved in Furniture manufacturing, importation of carpets and contract interiors,  decided to branch on his own.

At the start, he was involved in the prodiction of graphics and interior design, with a particular specialisation in exhibition design. The industry was a virgin territory at that time and no exhibition systems were available locally. With foresight and vision he was the first to introduce exhibition panelling systems in the market following a partnership agreement reached with Snap Display systems of the UK and Hestex Systems of Germany. Later on through another partnership with NEPTUNUS Structures, Casapinta Group were the first to import Specialised Tent structures in Malta. One of the first interesting contracts embarked by the new set-up was that of the design and build-up of the central feature for Malta at the London International Boat Show in Earl’s Court, London. Continued development and growth saw this Group venture overseas securing contracts in Tunisia, Greece and Libya. 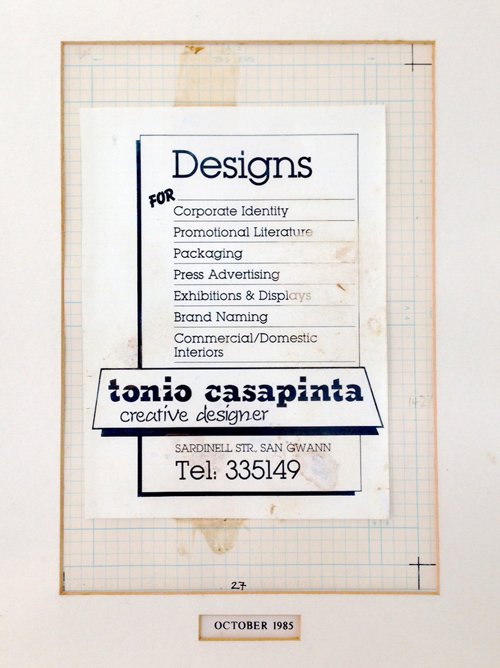 
Warning: Use of undefined constant rand - assumed 'rand' (this will throw an Error in a future version of PHP) in /home/customer/www/casapinta.com/public_html/wp-content/themes/casapinta/sidebar.php on line 6