BATTLE OF MALTA 2016
Betsafe was once again a sponsor of one of Europe’s most epic poker tournaments – Battle of Malta!

Last year Battle of Malta shattered records, hosted insane parties and crowned one poker player champion in a massive €500K GTD final event, and this year it was even bigger than ever!

CASAPINTA EXHIBITION AND EVENTS was again commissioned to set up structures at Portomaso Casino in St Julians between 2nd and 7th November 2016. 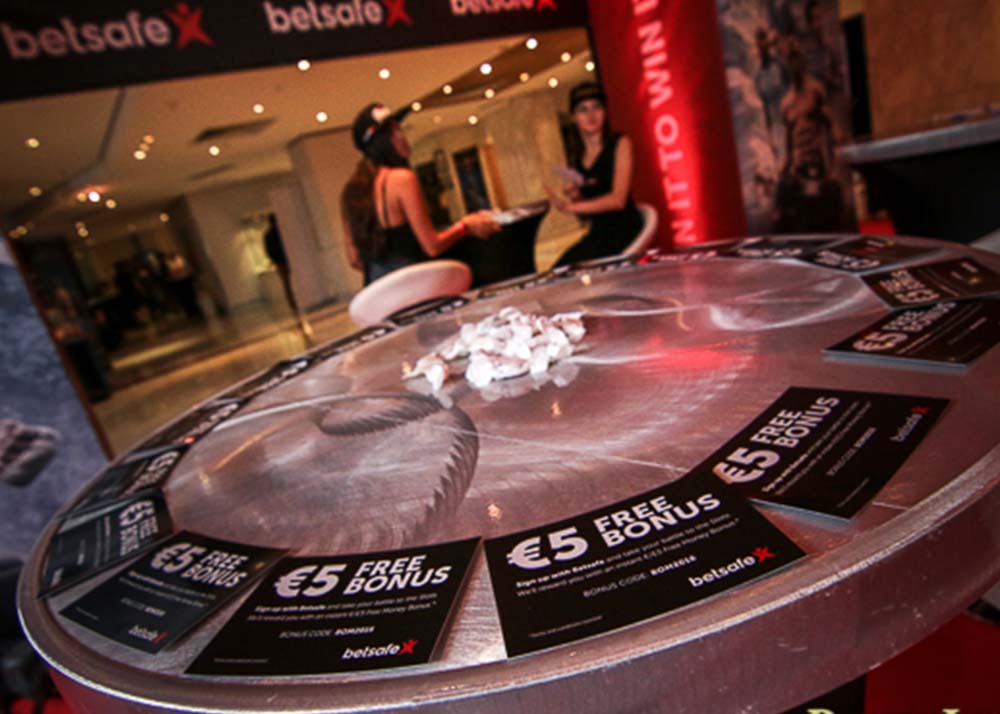 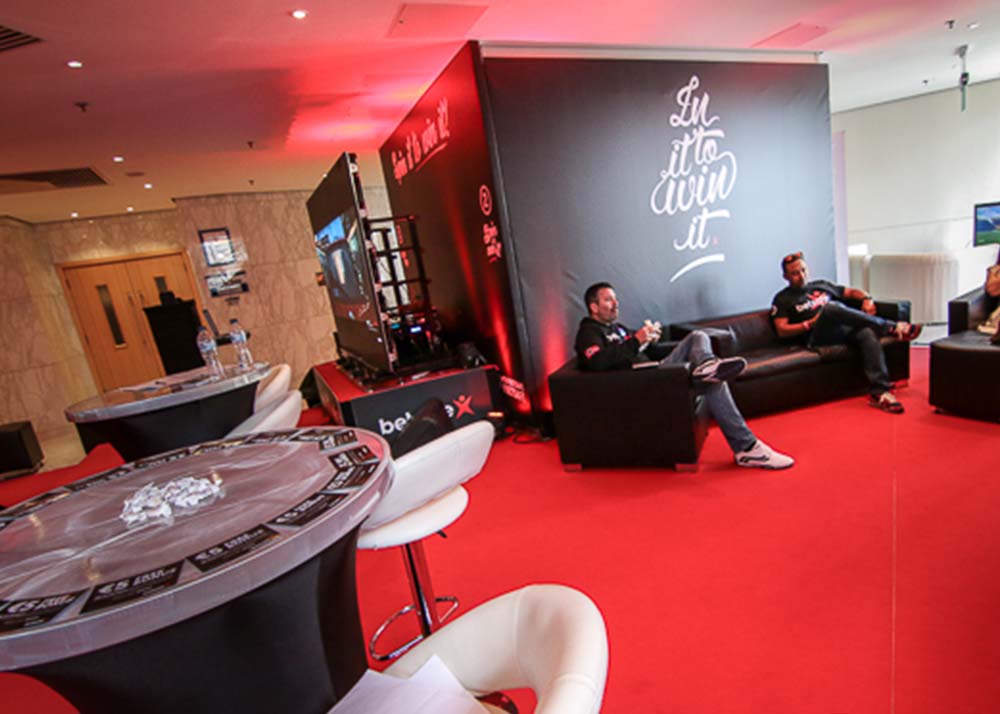 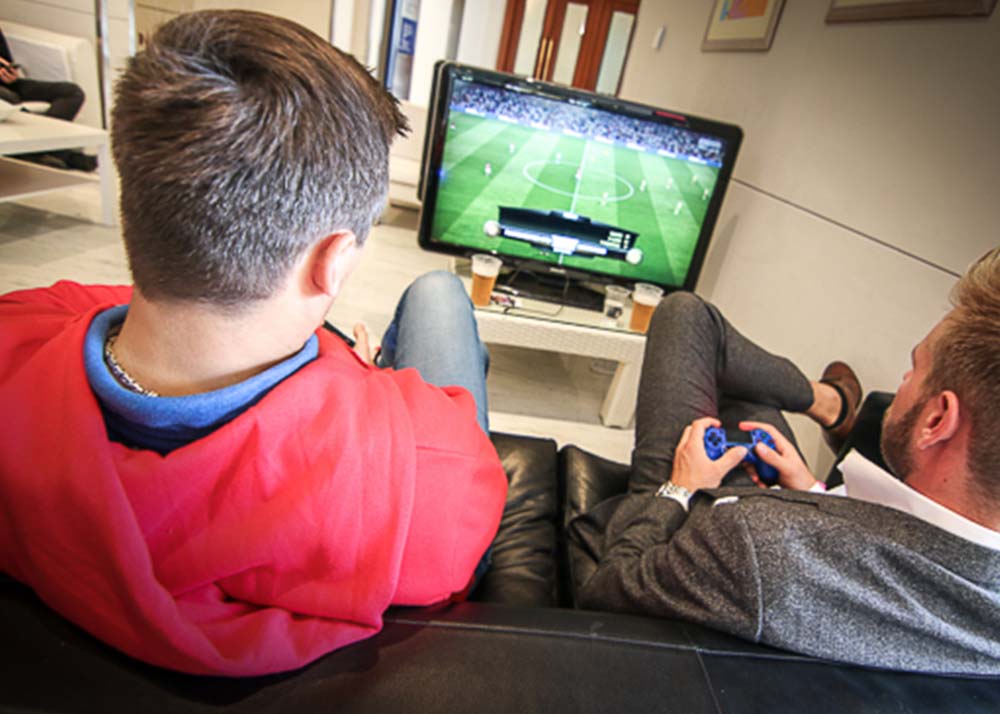 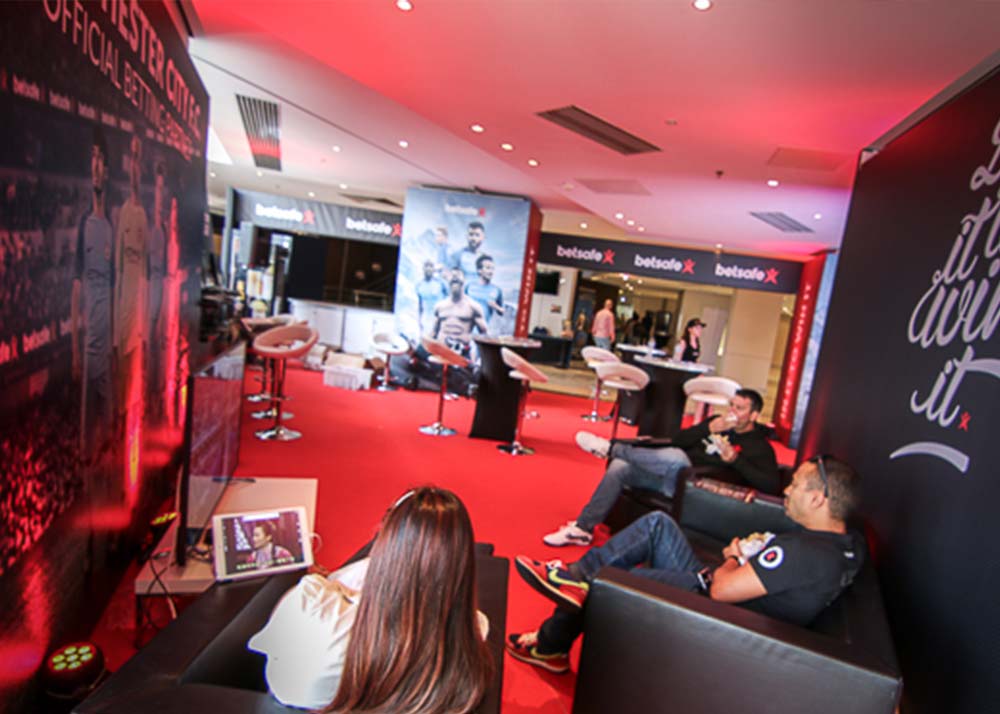 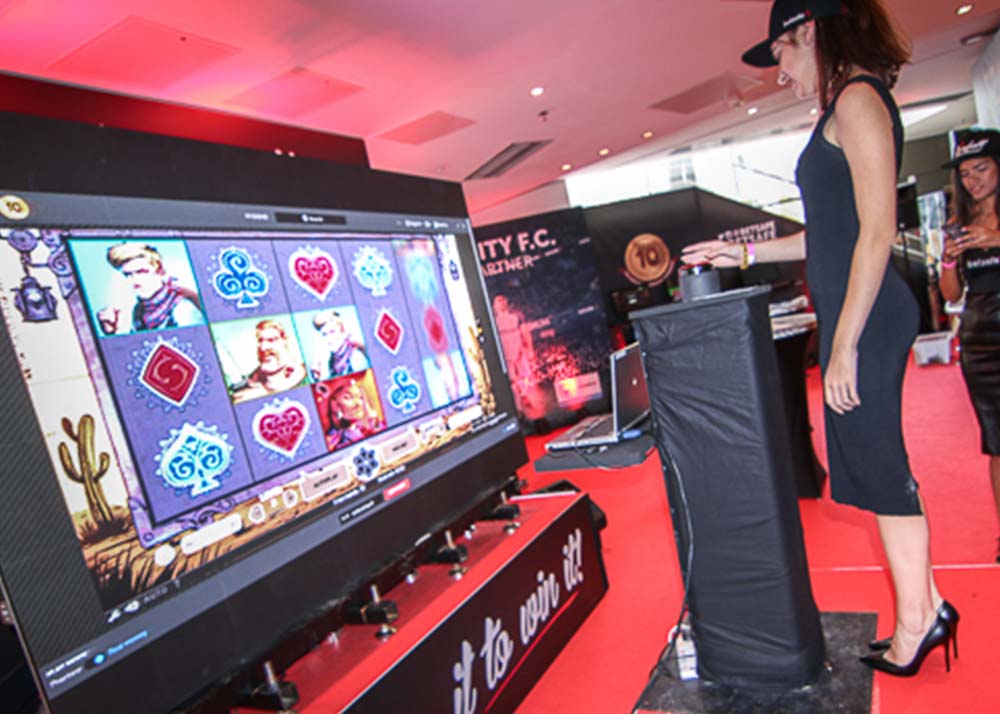 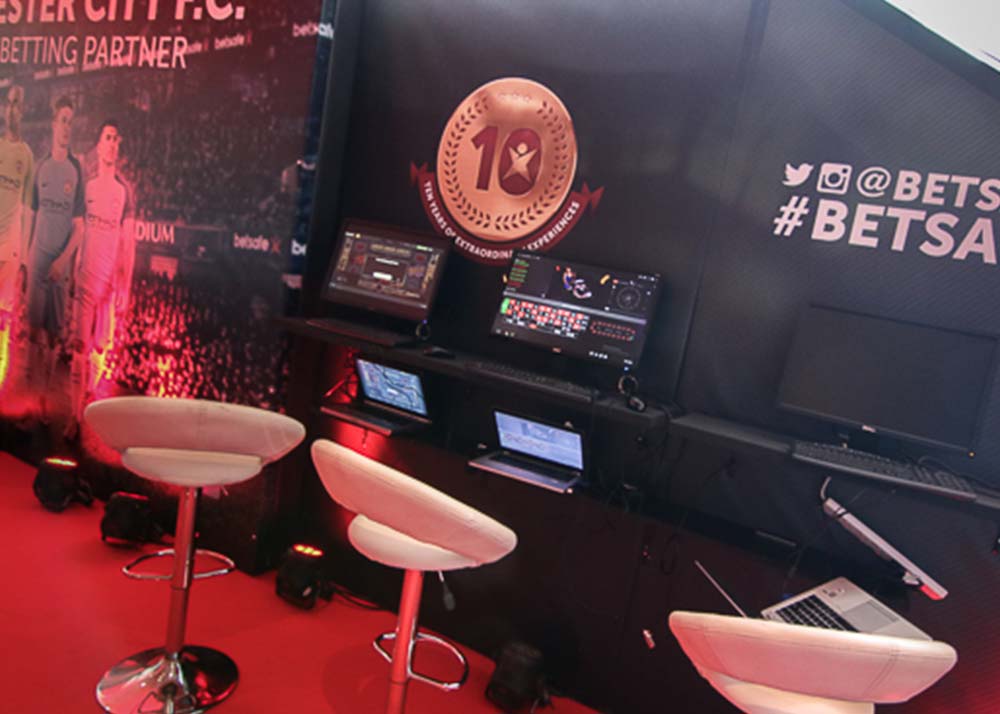