This year’s edition of SIGMA took place in November 2016 and the Eden Area Complex in St Julians. The show and conference cemented itself as the largest igaming show in Malta. Twice the delegates, twice the exhibitors, twice the conferences. Casapinta – Exhibitions and Events have again been commissioned to erect the MGA stand at the show following their own participation in Berlin show together with other stand namely for Maltco, Casumo, Karamba, Golden Race, Simons Farsons Cisk, Pragmatic Play and Tain.

This the show year went really global. From a little expo dominated by Malta-based companies, Sigma has this year become a multinational show with the likes of Golden Race, Marathon Bet, Trustly, NMI, Pragmatic Play, Ganapati, Betradar, GLI, Aliquantum, Paysafe, W2Global, Pegasus Gaming and others gracing the show’s floor plan. These brands have little or no operation in Malta, yet believed in having a solid presence at the show.

Casapinta Group was also responsible for the setting up of the conference Backdrop and stage decoration.

The expo and conferences together with many networking events taking place encouraged top c-level attendees to fly in to Malta. The BiG Foundation Dinner, a networking poker tournament, networking drinks and a welcome night all happened during the event. Furthermore top and experienced speakers from within and outside the industry, covering a range of themes: sports, affiliation and SEO, regulatory, payments, disruptive technology and HR have paved the way for animated panel discussions during the conference. 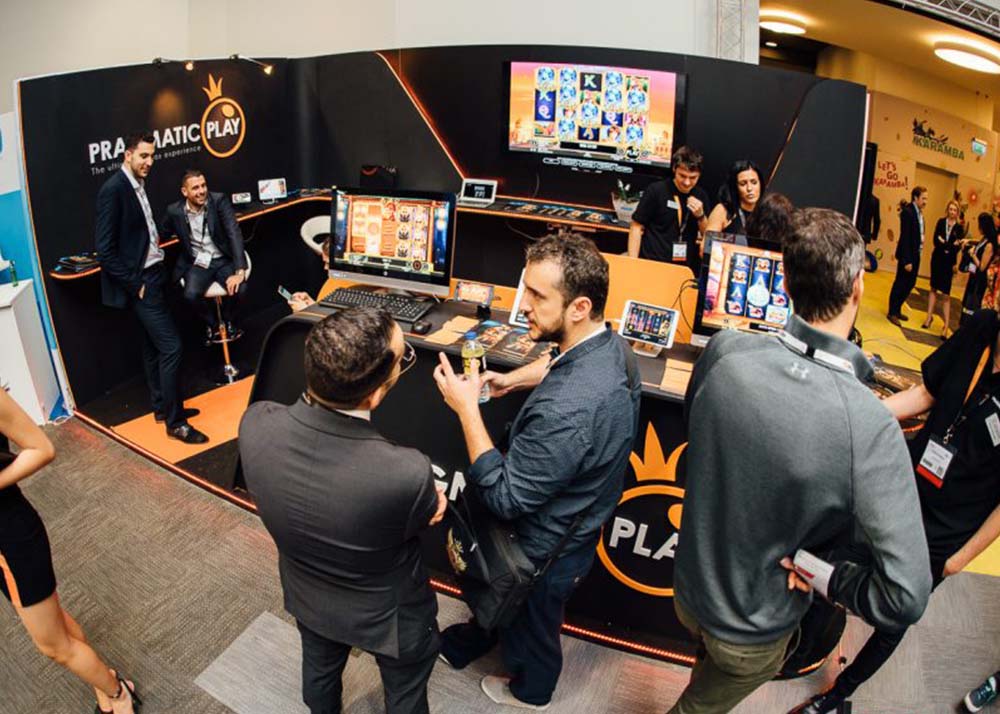 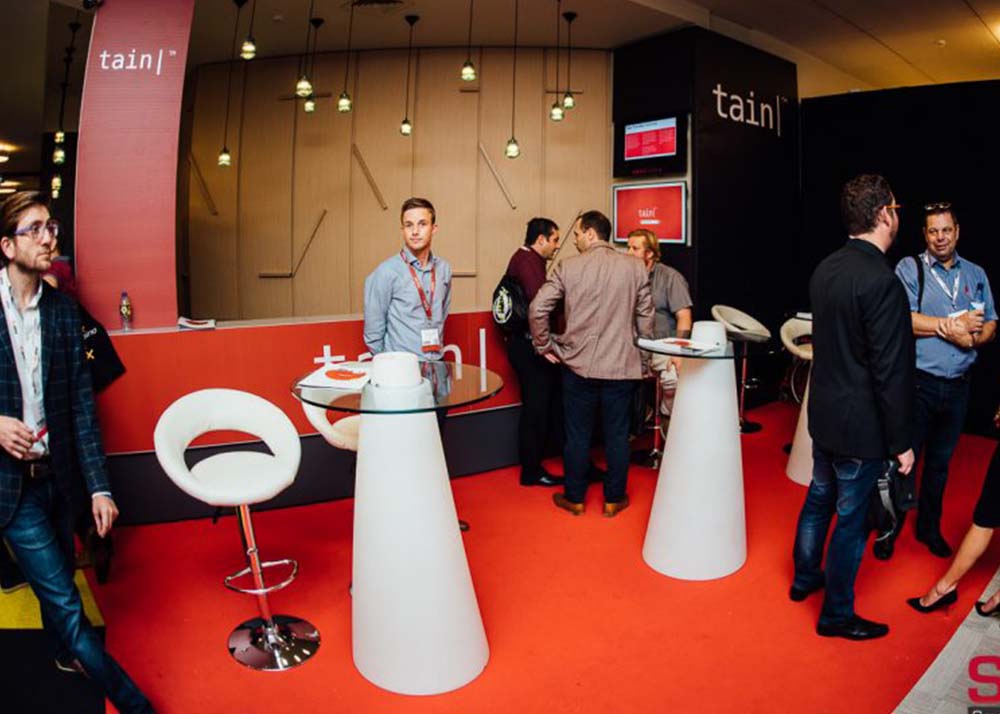 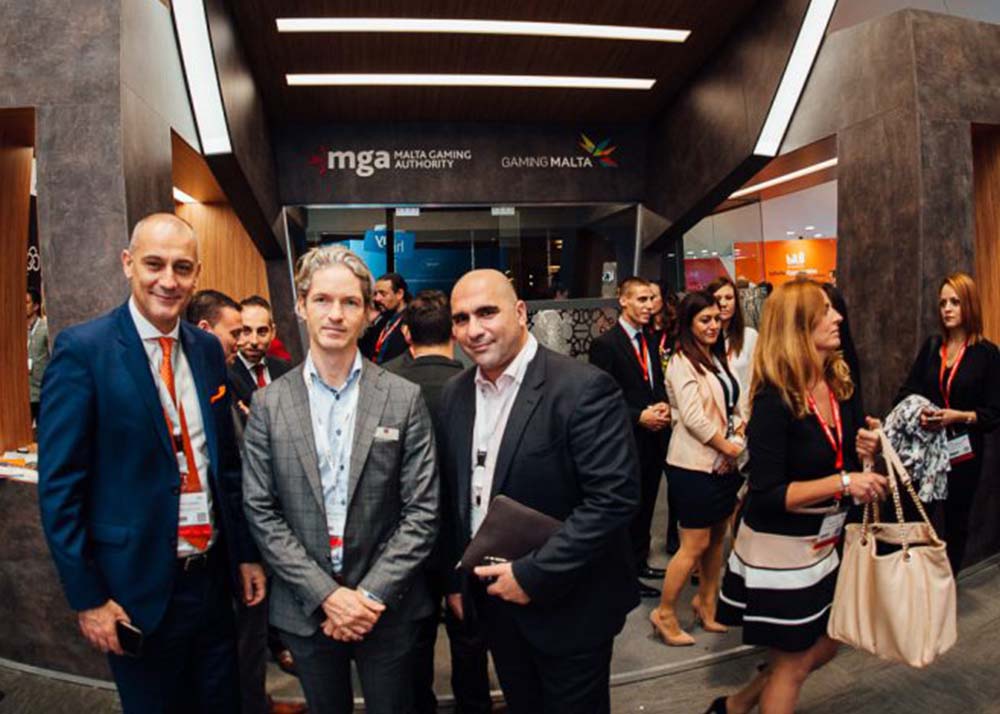 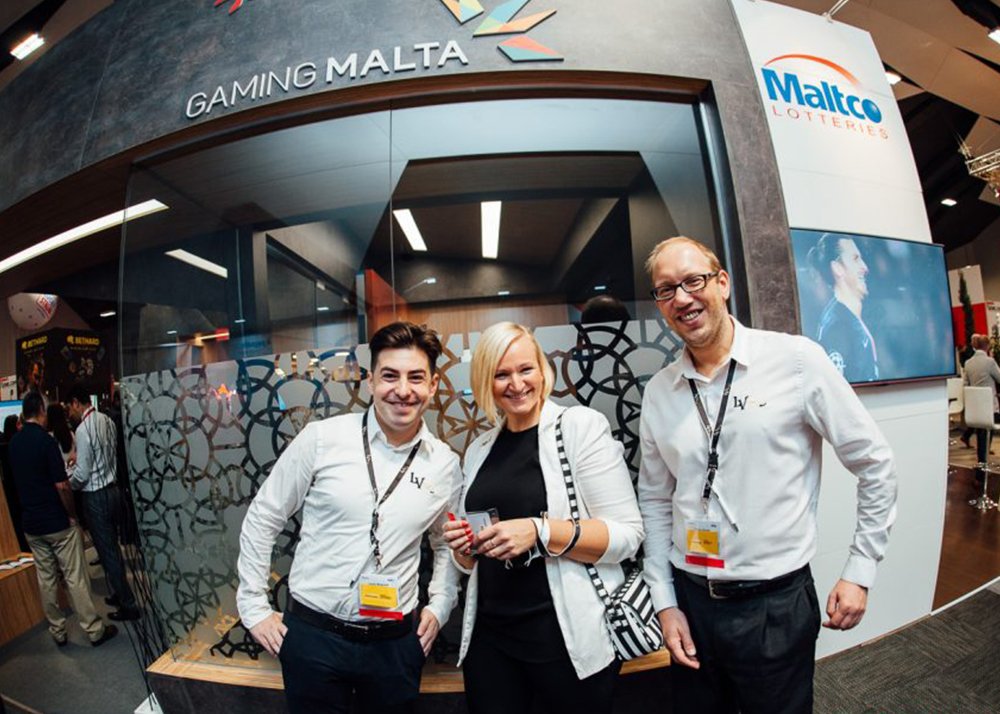 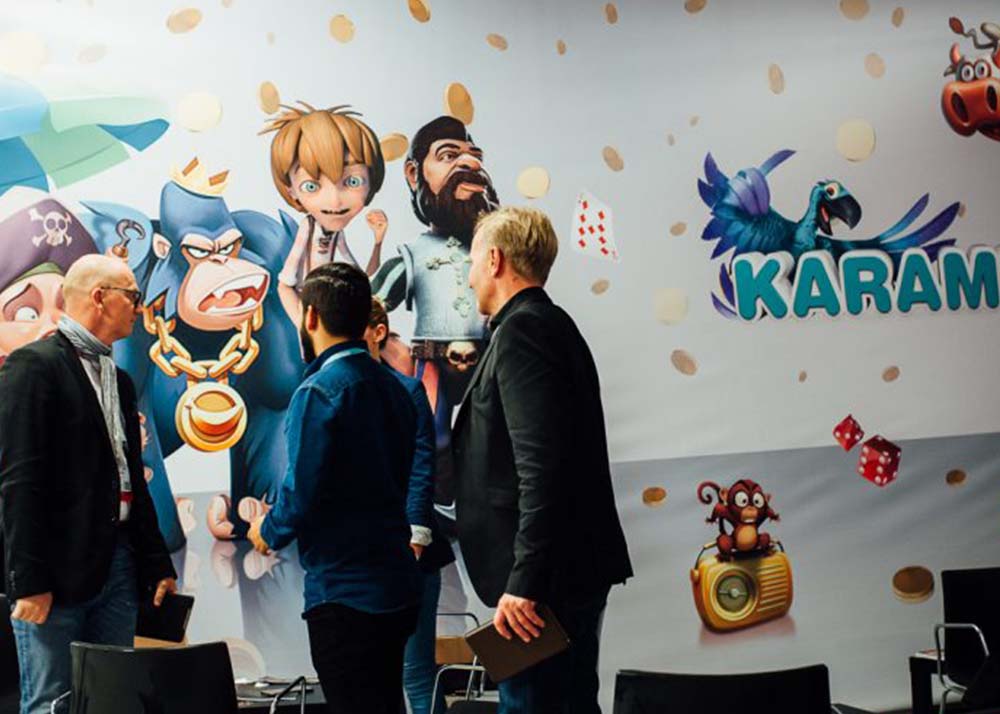 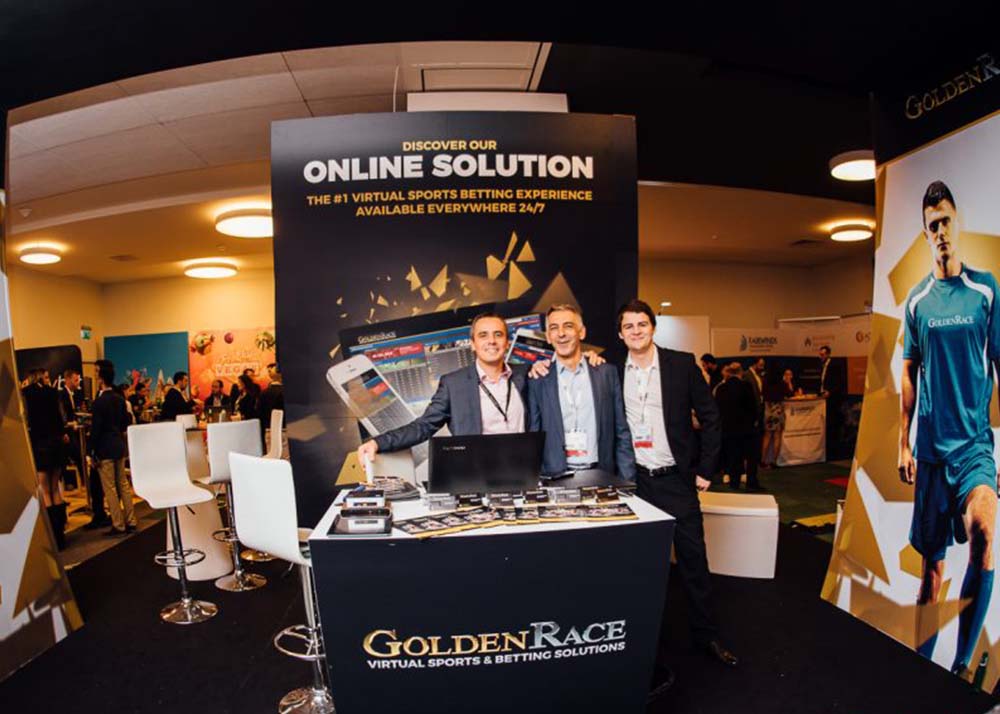 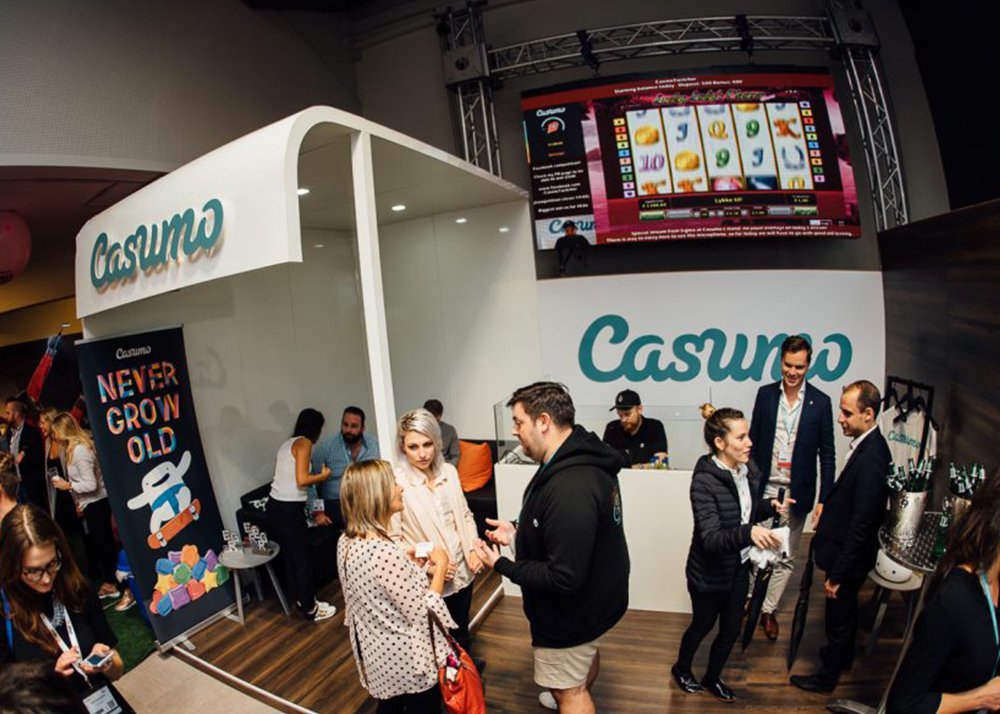 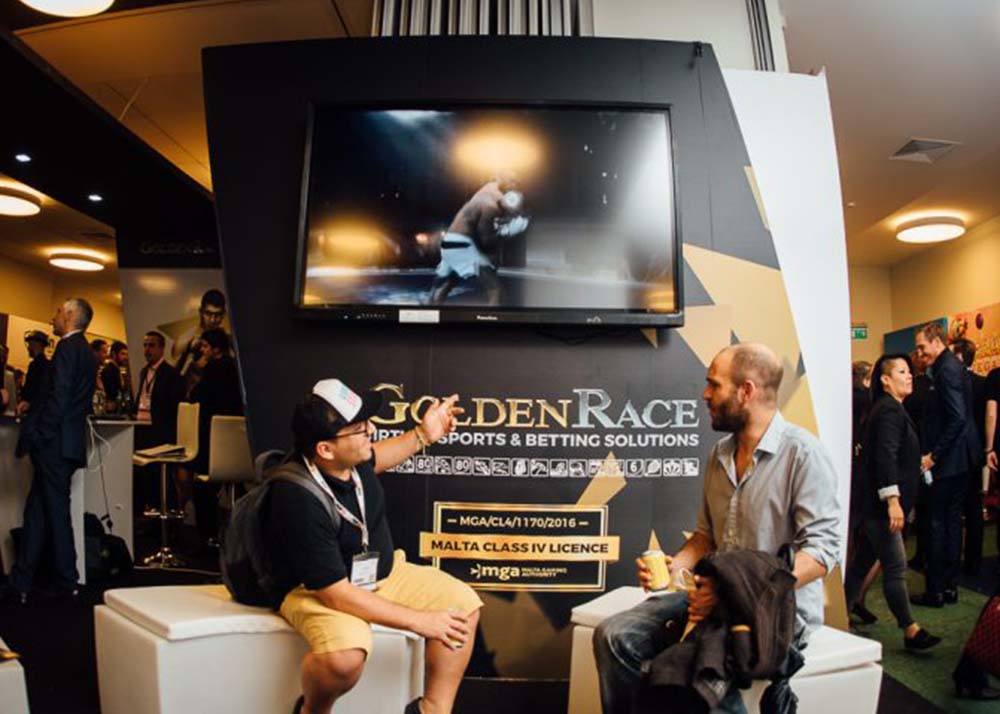 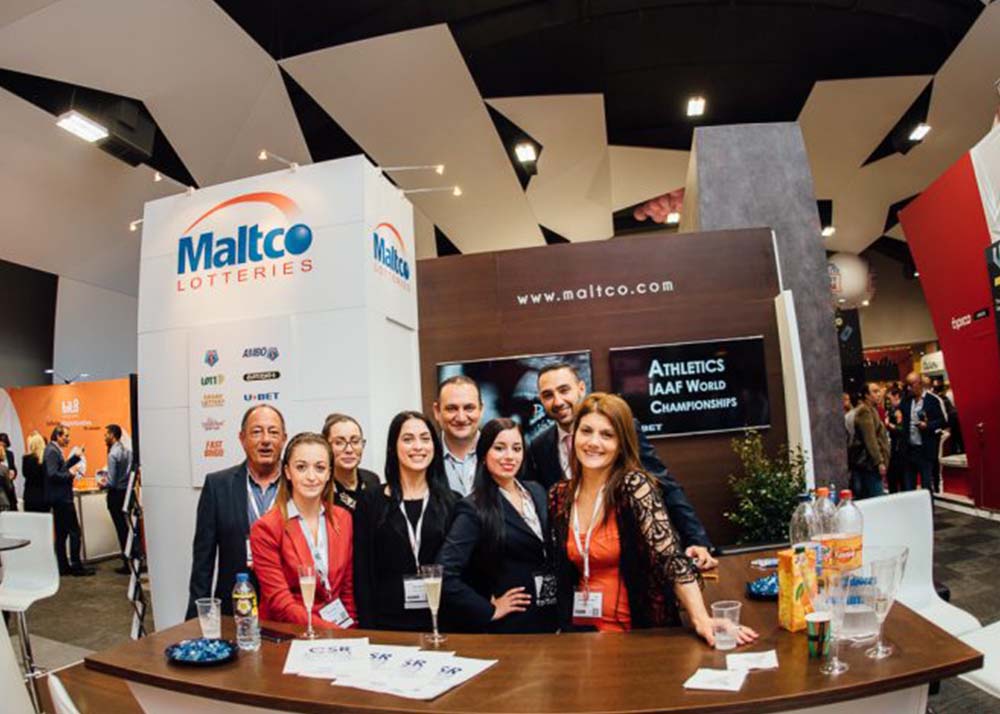 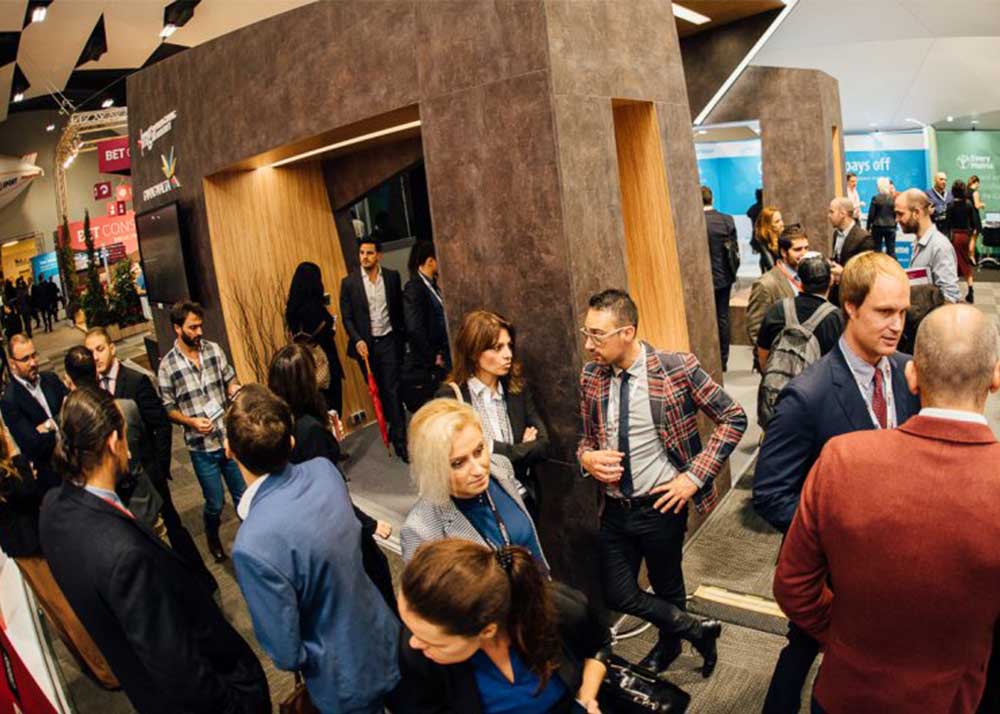 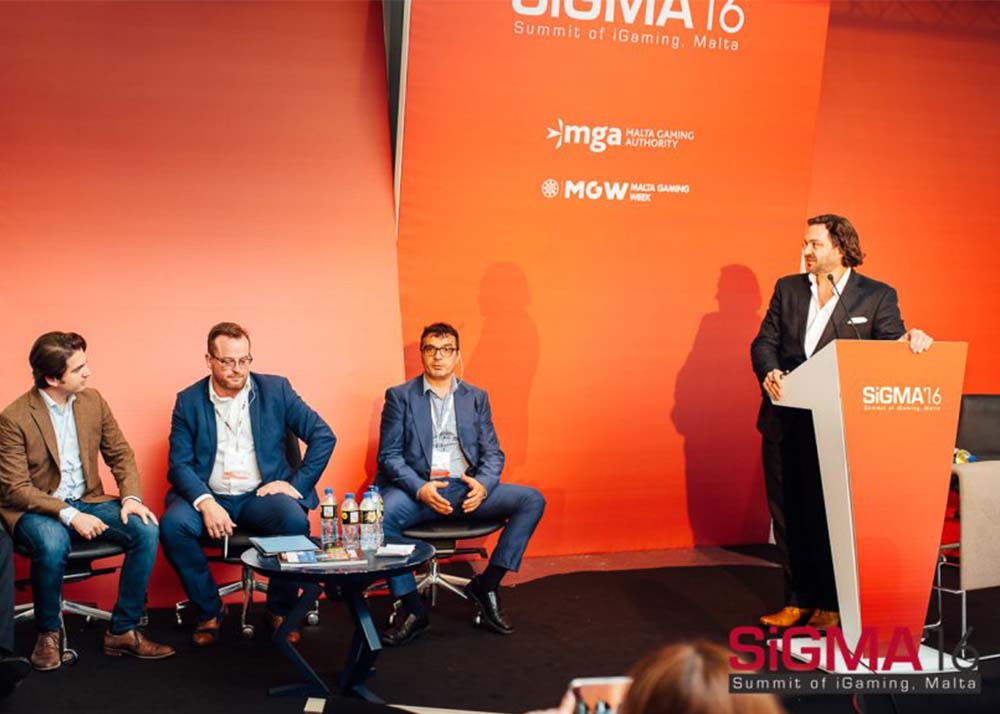 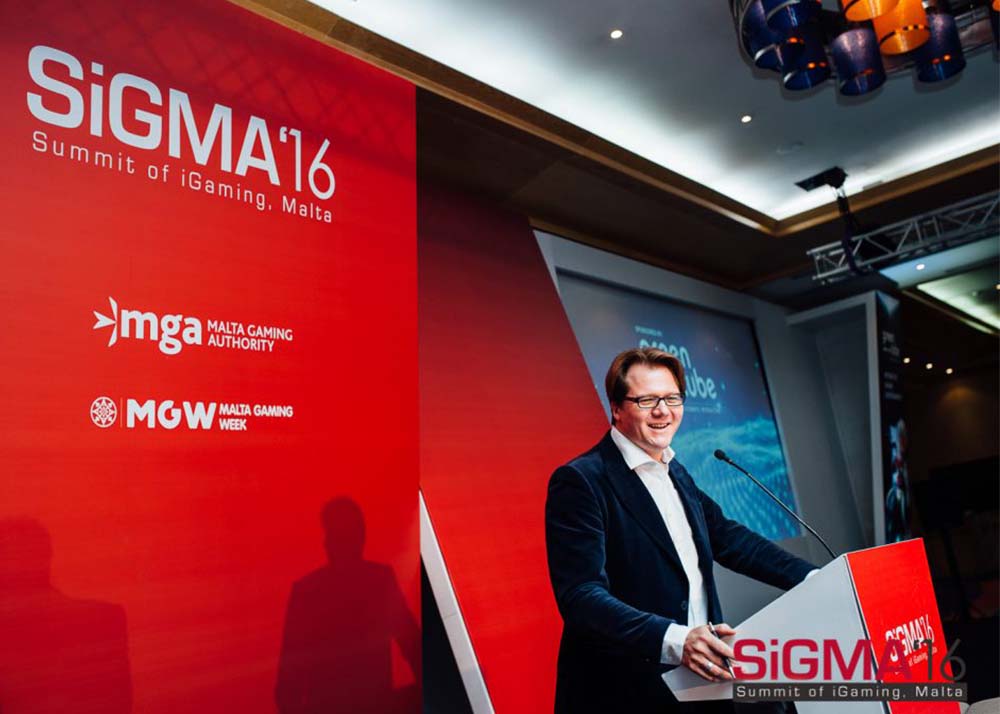 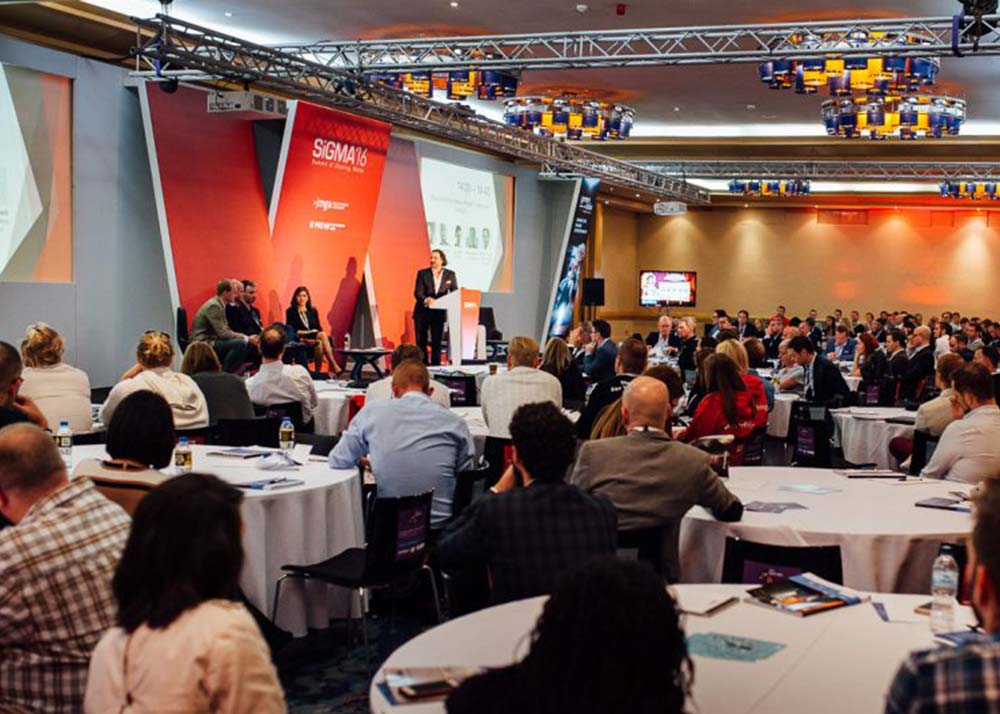