Gio.Batta Delia (1901) has commissioned Casapinta Design Group to design and showcase their exclusive private collection of limited edition china and porcelain collected over a number of years, through their business relationship with the uk’s most prestigious manufacturers

In 1937, on the occasion of the coronation of their Majesties King George VI and Queen Elizabeth Gio Batta Delia had won a silver medal for the best decorated facade.

In 1949 Queen Elizabeth II, then Princess Elizabeth, visited the industrial exhibition at the chamber of commerce building and viewed furniture made by the firm. Gio.Batta Delia was one of the leading local furniture makers of the time, having won various medals of merit at international fairs in Rome, Paris and London.

The firms clientele included governors and their families, numerous other British nationals who were here serving in the diplomatic corps as well as in the army, navy & air force. 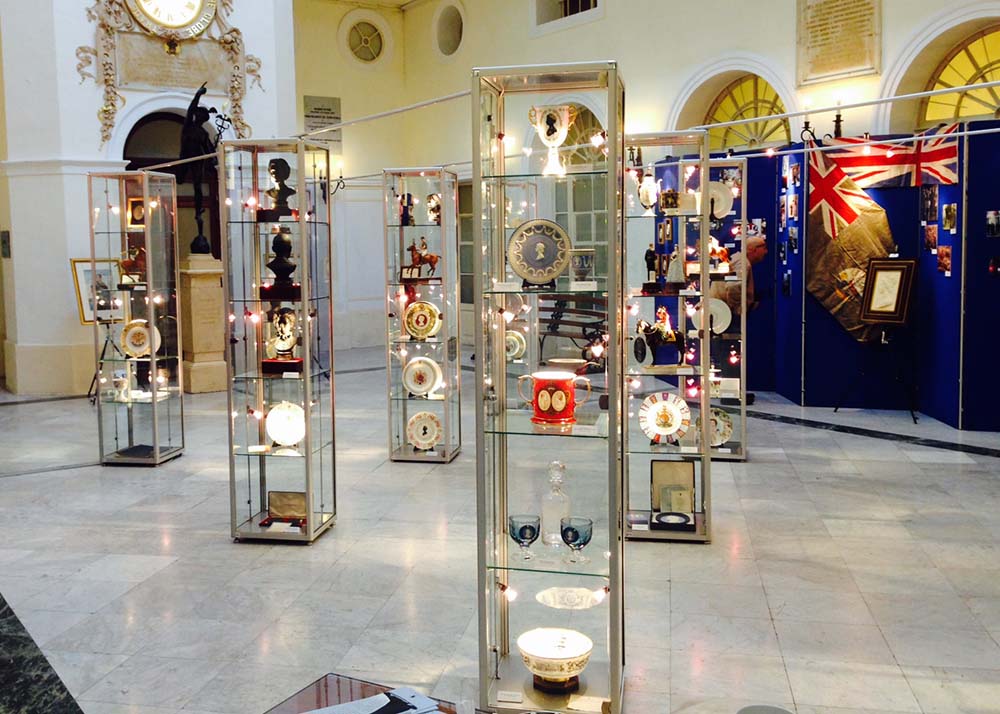 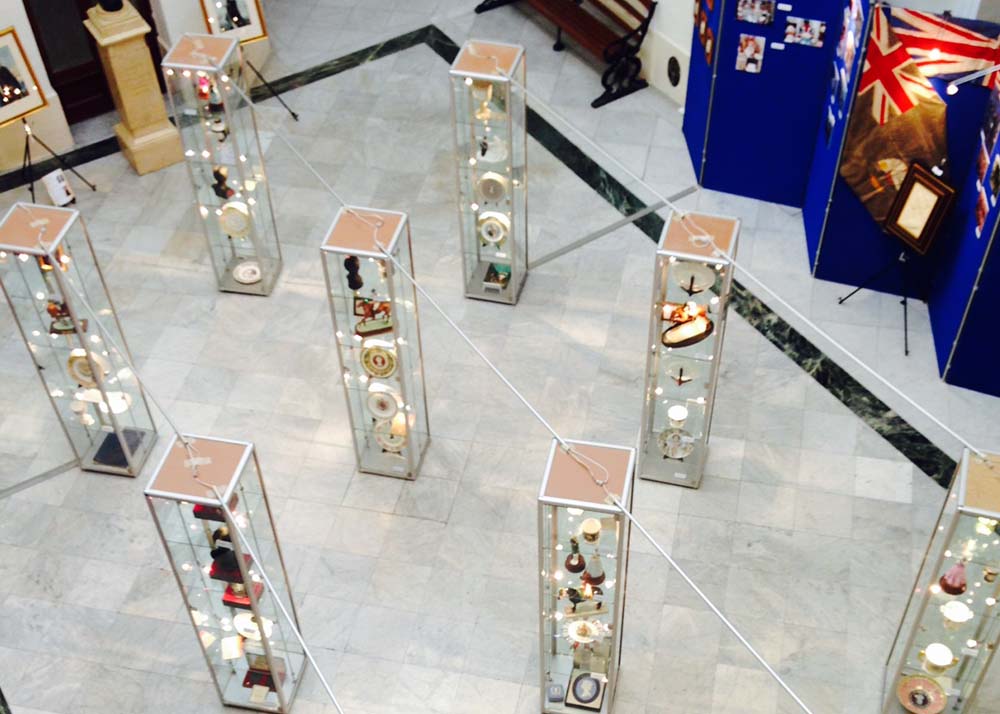 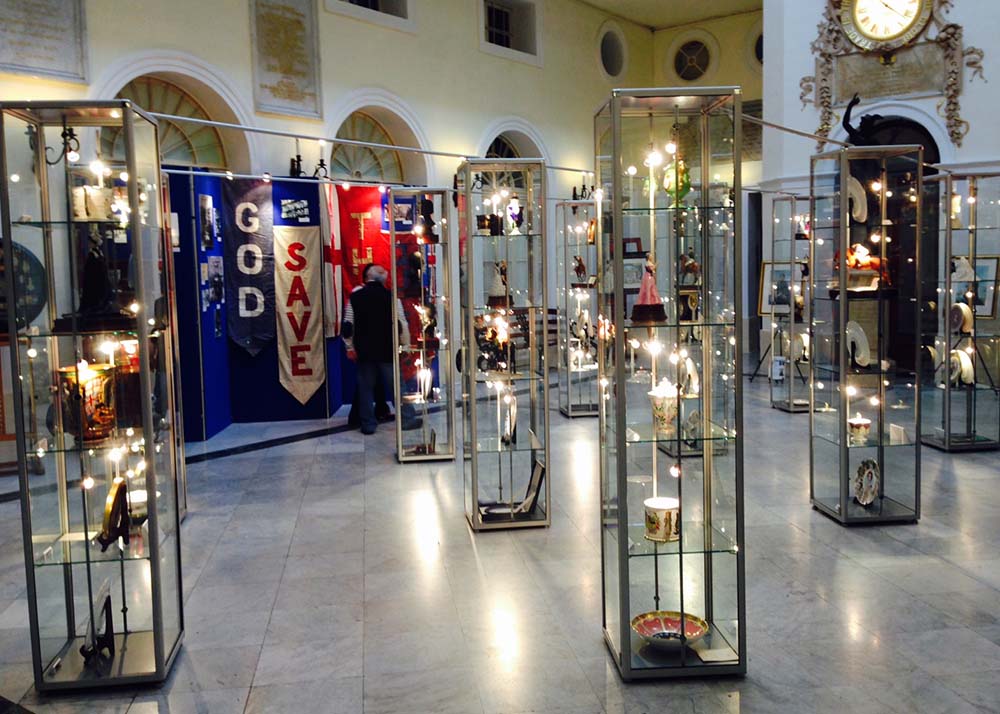 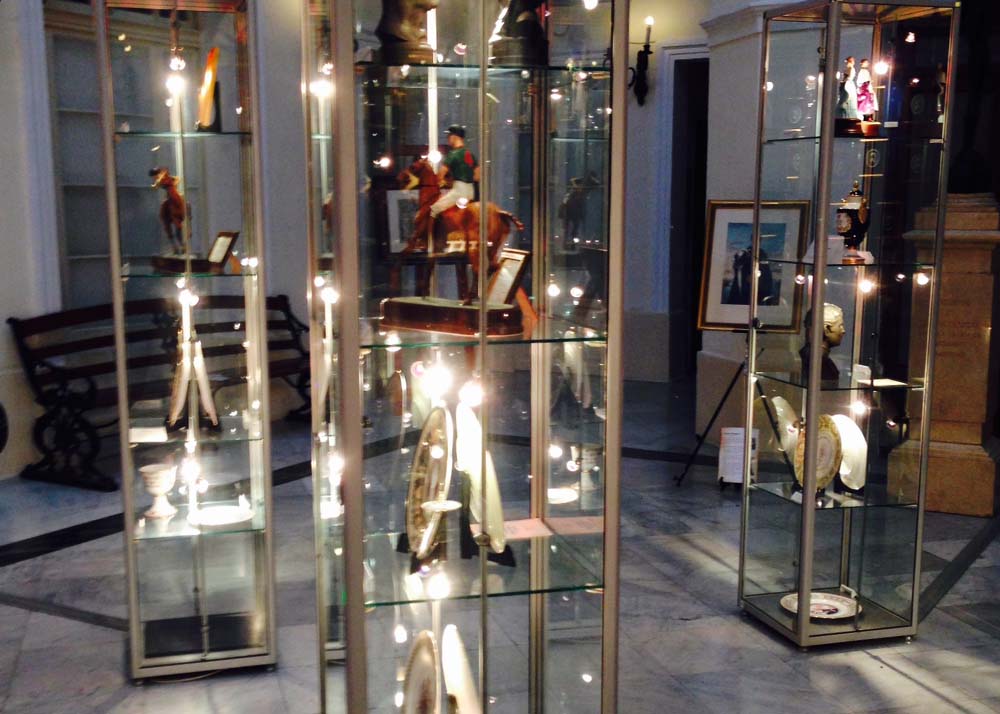