The 35th edition of The Farsons Beer Festival

The 35th edition of The Farsons Beer Festival kicked off on Friday, 24th July 2015 at Ta’ Qali National Park, offering a matchless music programme of local and international artists accompanied by the widest selection of award winning brews and a unique mix of slow and fast foods.

The Festival runs until Sunday, 2nd August 2015 and doors open at 8pm daily. The popular open air summer festival features over 70 beer draught installations across a total of 14 bars, over 30 beer and cider brands, 15 food stalls and over 45 music acts on 3 stages.

Damian Casapinta, GM of Casapinta Exhibition and Events stated how honoured our group is, to have been assigned the contract for the last five years, for the logistical set-ups at the event which includes various tent structures, platforms, sign structures and individual fully branded solo stands. The Farsons Beer Festival is now a fixture on Malta’s summer calendar, the Festival has always been a platform for many of Malta’s local artists as well as a showcase for the Farsons beer portfolio. The 35th edition of the Festival will once again be a celebration of musical talent and local summer culture.”

The programme will feature a very strong line-up of top local artists such as Tribali, Ira Losco, Airport Impressions, Fakawi, Red Electrick and Xtruppaw, as well as a Queen Tribute band and Pink Floyd The Wall from MRM. In addition, this year the festival will also host international bands such as Caravana Sun from Australia, Jalisse from Italy, the Amsterdam Klezmer Band from the Netherlands and Ram 1 & Gyamma from the UK and for the first time, introducing a third stage within the ‘Cosy Corner’ in the Main Area which will feature local Klezmer music – one of the oldest styles in Europe – on every night. 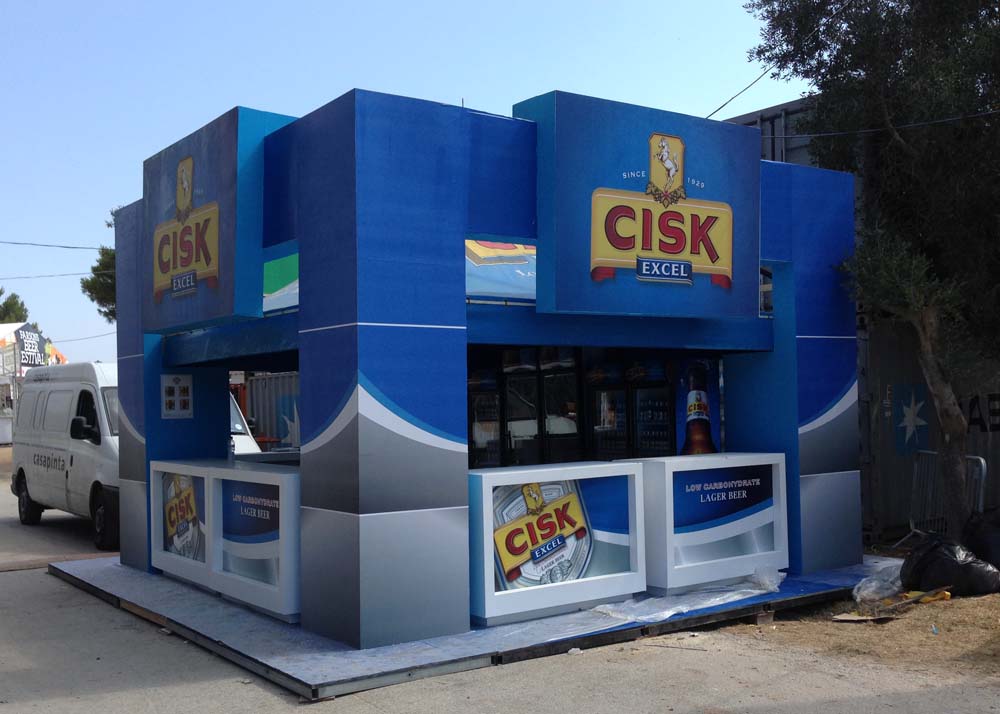 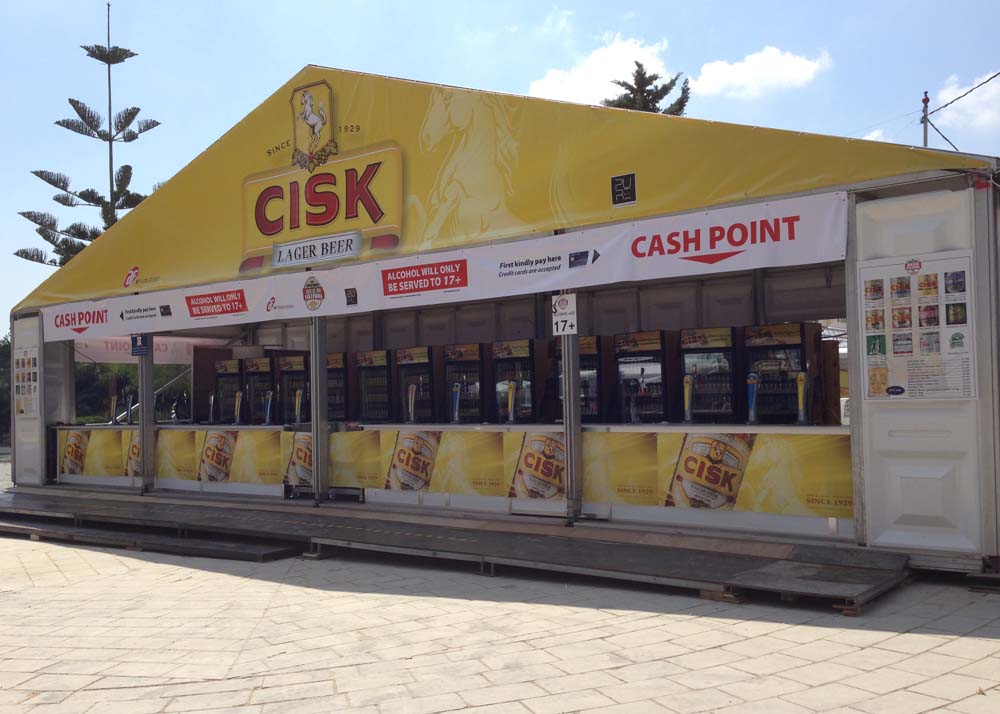 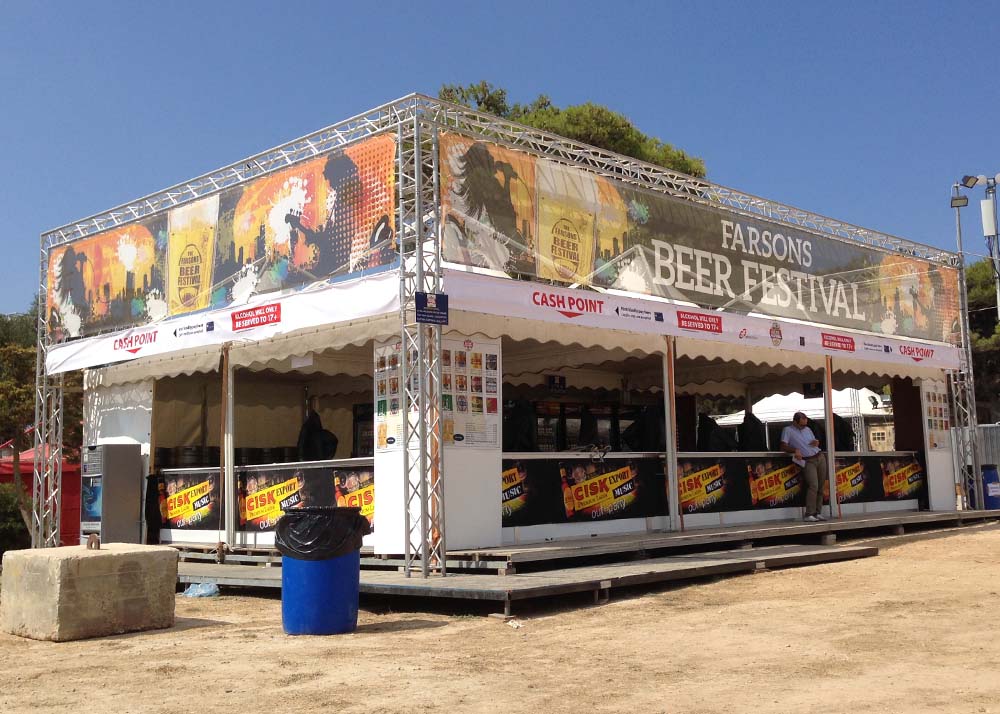 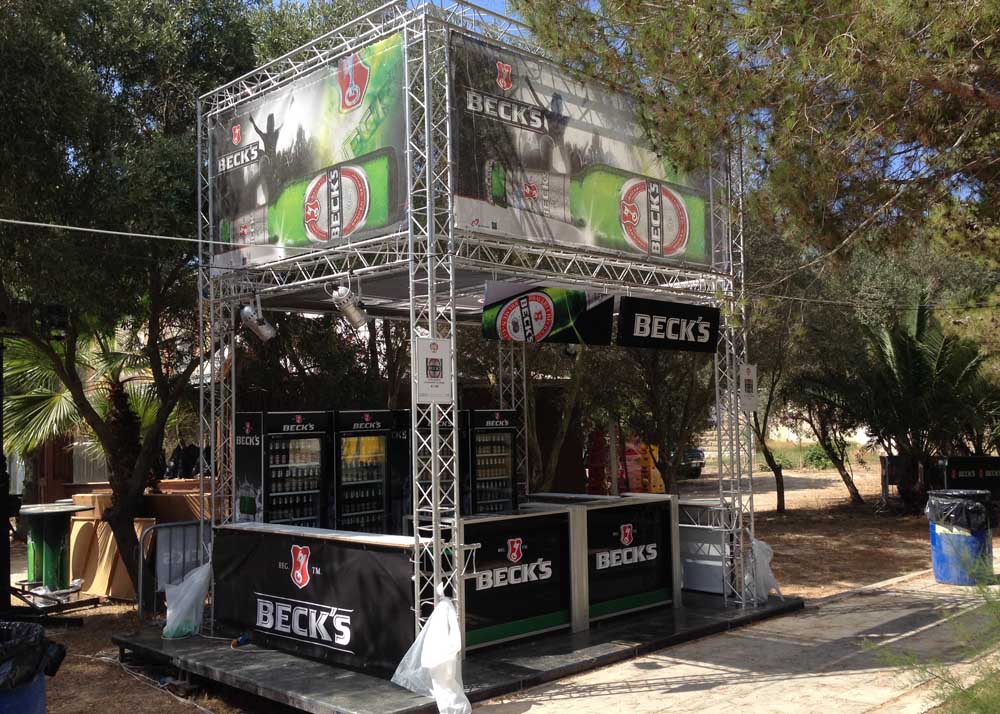 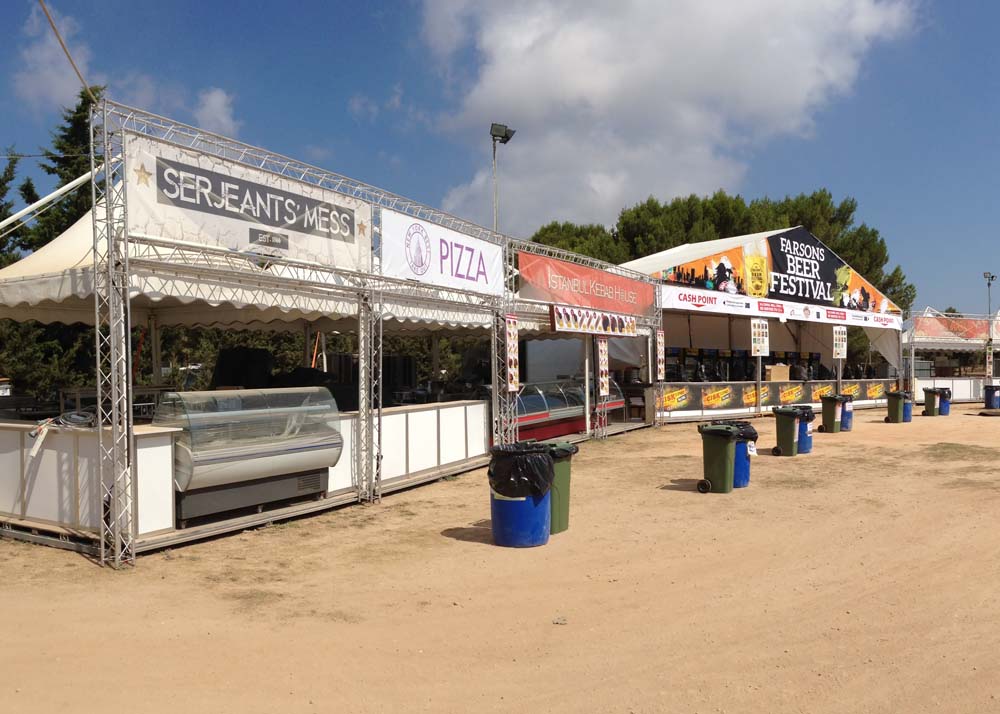