The Upper Barrakka Gardens, Valletta, was the excellent venue for a dinner hosted by the Malta Football Association on the occasion of the UEFA Top Executive Programme and the UEFA EXCO meeting, both two-day events held in Malta in mid-September.

In an introductory address the MFA President welcomed all those present in the fortified capital city of Valletta during the year marking the 450th anniversary of the Great Siege. He thanked UEFA for its continued trust in the Malta FA when assigning it to host the TEP and Exco meetings. Darmanin Demajo also thanked the Prime Minister for supporting local football and the country’s football fraternity in being united for the good of the game.

Michel Platini expressed his gratitude to the Malta FA and thanked the association for the excellent organistion of the two events. He said he was very pleased to be back in Malta and mentioned the consolidated friendship with the MFA, it’s president and the people of Malta. 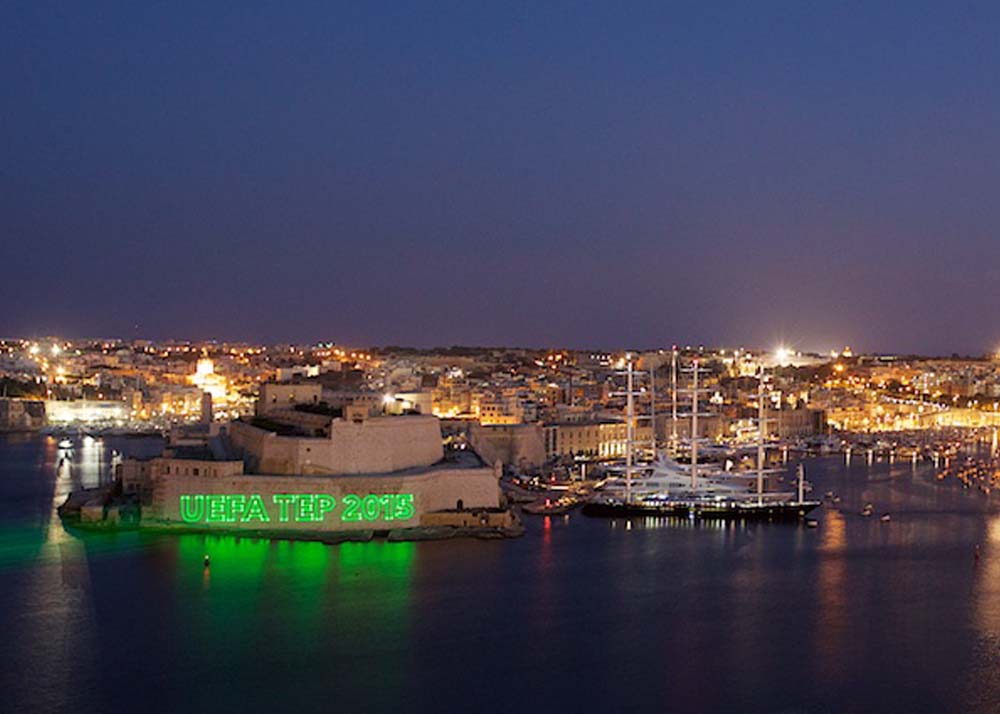 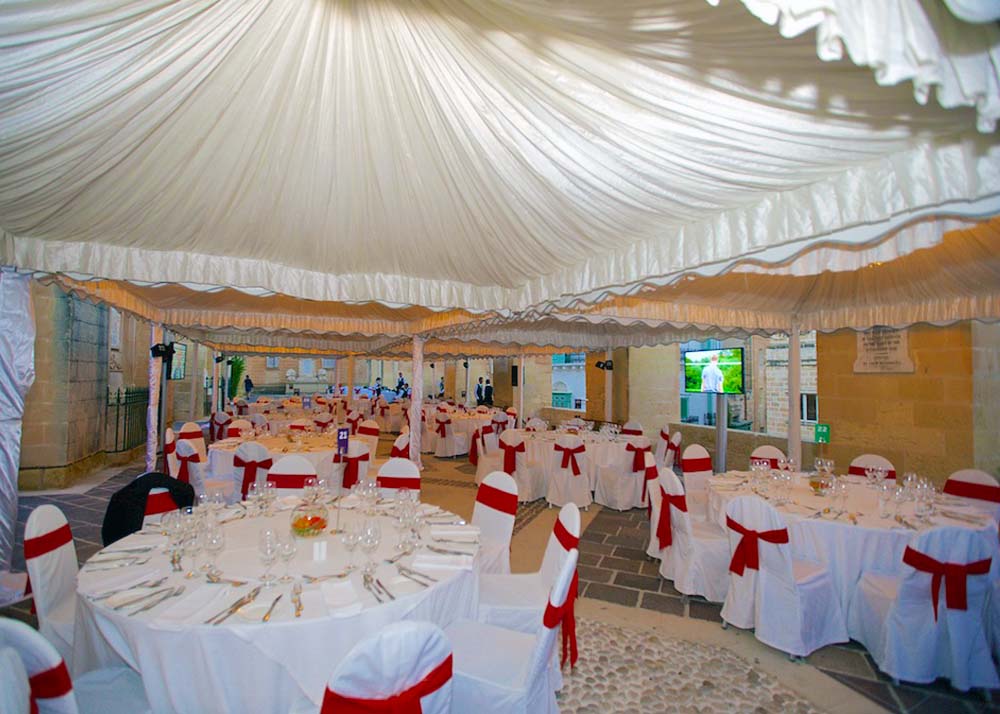 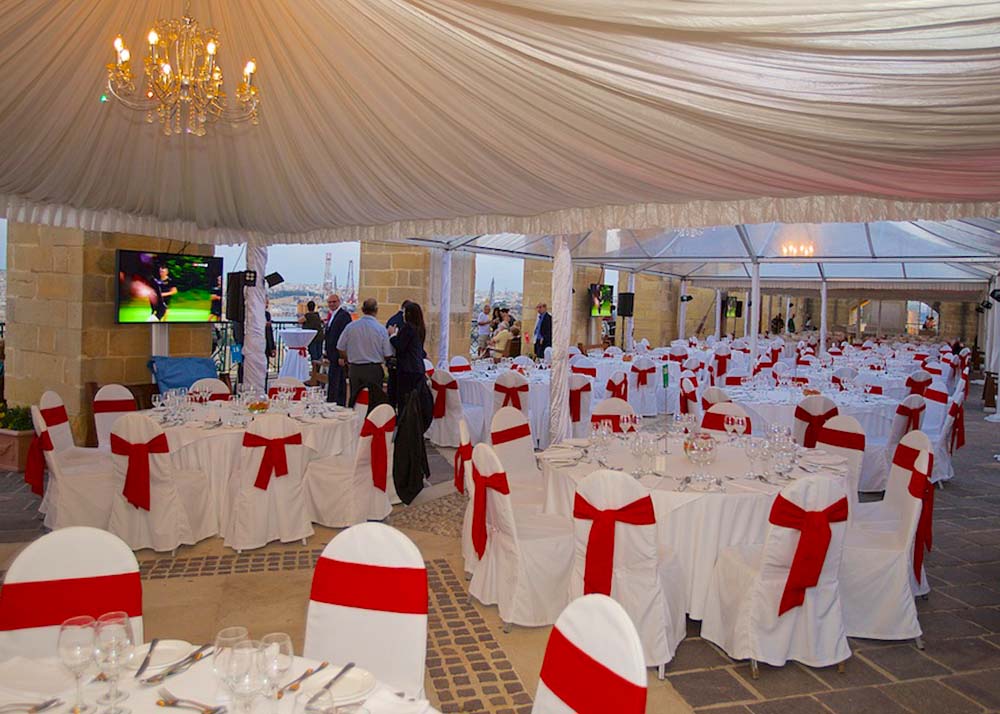 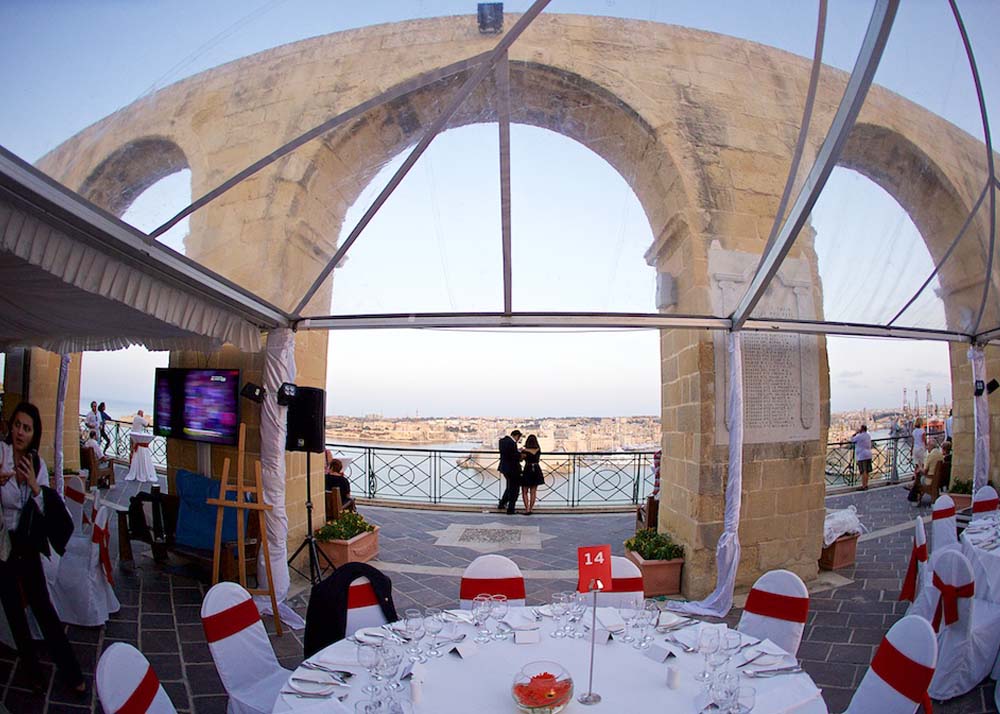 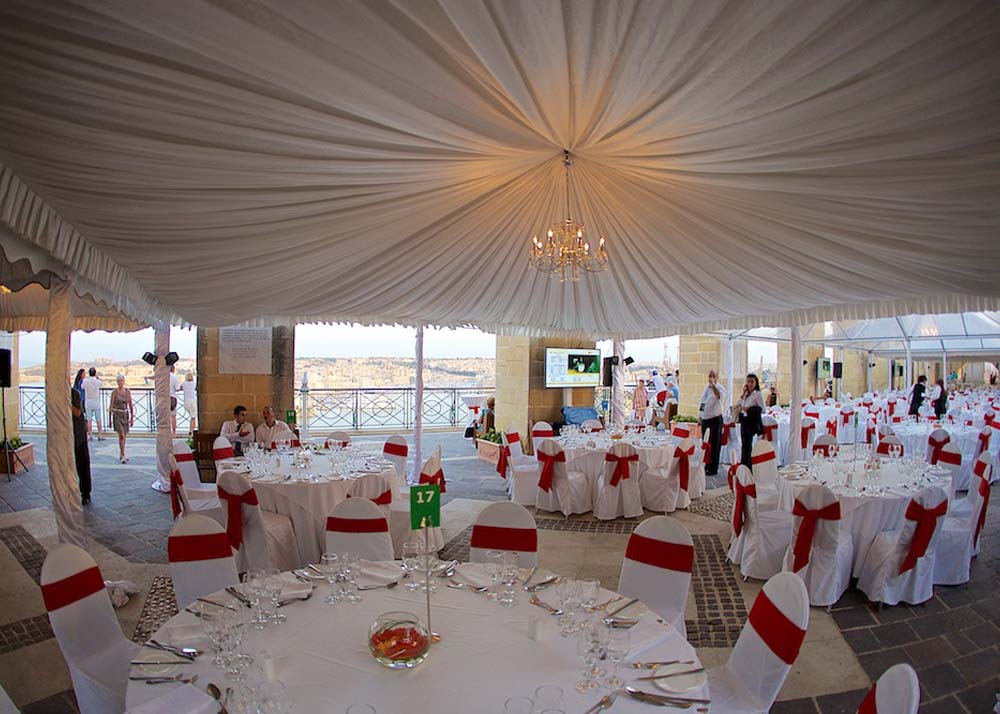